The seven deadly sins were originally articulated in Christianity, but represent universal hazards. One is particularly dangerous for leaders: pride. In the right amount, it breathes wind into our sails. In excess, it feeds our egos and erodes trust and respect.

Excess pride is so dangerous because it produces blindness. It makes us lose sight of our limitations, which makes for poor decisions and causes more grief than any other shortcoming:

Pride fools us into thinking we have all the answers, something no one ever has. It creates a personal echo chamber where we’re always right. The best leaders don’t need to be right: they have the courage to be wrong. They understand they’re only as good as the people who support them. When leaders rely on those people, they achieve greatness. When they ignore them, “Pride goeth before destruction, and an haughty spirit before a fall.”

Humility and a sense of humour balance ego, and together are a great acid test for strong leadership. These qualities humanize leaders and allow them to embrace their limitations, and ultimately surpass them.

Siri, can you hear me? 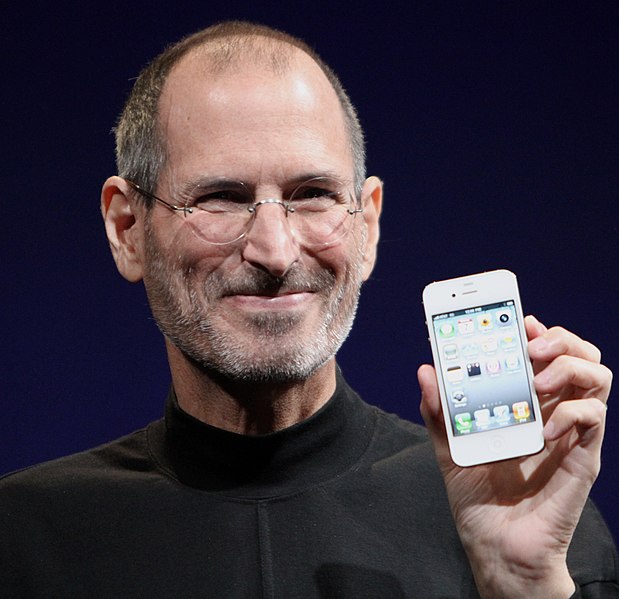 Back when iPhones were small

Steve Jobs is often identified as an exemplary leader. Although famous for his temper tantrums, he did many things right, one of which was to listen to his team. Jobs did not lack for ego, but recognized the strength of the people he hired, summed up by a quotation of his:

Jobs understood when to insist on and fight for his vision, and when to park his ego at the door. This is in stark contrast to someone who aspired to be the new Steve Jobs, but ended up indicted by a Grand Jury. 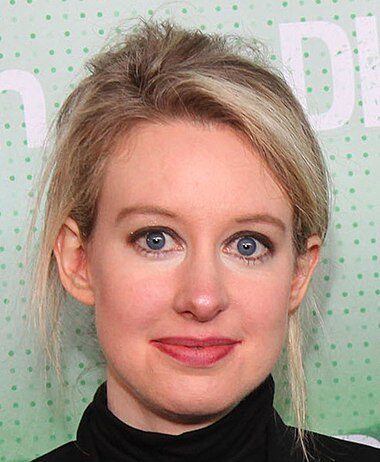 Elizabeth Holmes was convicted in January 2022 of four counts of defrauding investors. Her start-up, Theranos, promised to revolutionize the healthcare industry, but relied on deception. One of her personal hallmarks was her refusal to entertain bad news: it was likened to the “reality distortion field” attributed to her idol, Steve Jobs. Unfortunately, in a particularly egregious example of a cargo cult, Holmes copied the distortion field without copying Jobs’s willingness to listen to counter opinions. In Bad Blood, John Carreyrou wrote about former Theranos CFO Henry Mosely confronting Holmes. Mosley was asking about the dubious nature of some early investor demos, when Holmes’s cheery demeanour changed in a heartbeat.

Elizabeth, can you hear me?

“Henry, you’re not a team player,” she said in an icy tone. “I think you should leave right now.” There was no mistaking what had just happened. Elizabeth wasn’t merely asking him to get out of her office. She was telling him to leave the company — immediately. Mosley had just been fired.

Given the choice between being like Elizabeth Holmes or Steve Jobs, always be like Steve Jobs. Don’t be afraid to be confident and take pride in good work, but remember: you too are mortal, and you too need a healthy dose of humility to counter the ever-present leadership threat of overweening pride.
Steve Jobs photo used under Creative Commons Attribution-Share Alike 3.0 Unported license (no changes): Matt Yohe. Elizabeth Holmes photo (cropped) used under Creative Commons Attribution 2.0 Generic license: Max Morse for TechCrunch.
Share