Why You’re Going to Wish More Jobs were Automated 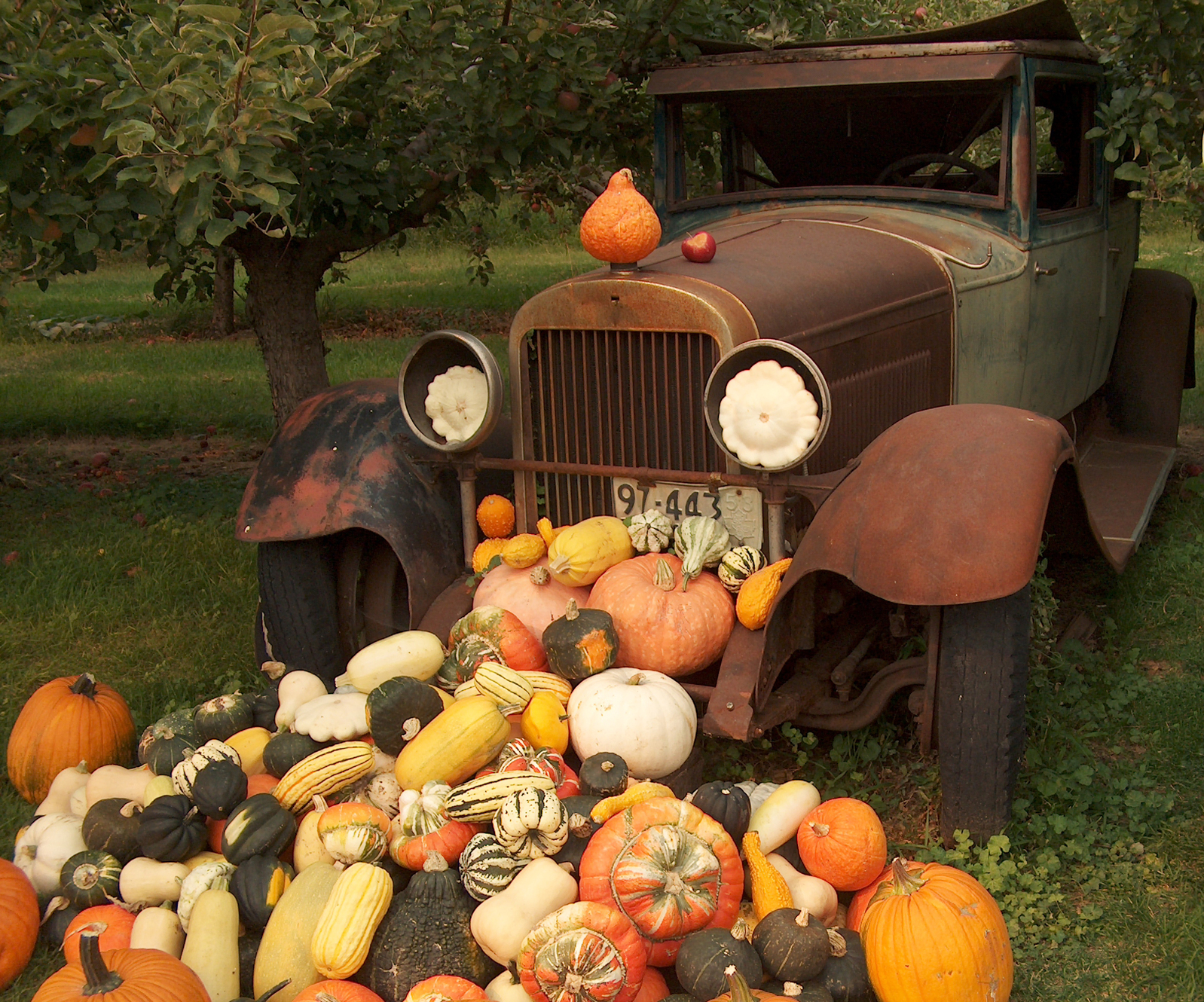 For years we’ve been warned about the negative impact of automation: people losing their jobs to robots and A.I, the potential for cyber-attacks to shut down our increasingly digital supply chains, and more. But what happens when there’s not enough automation? Speaking of supply chains, what happens when they start wobbling in a pandemic because human operators start dropping like flies? If that happens we’re going to wish things were more automated, not less.

The coronavirus has shut down Italy. Hubei has been quarantined for weeks. Globally over 125,000 people have been infected, and over 4,600 have died. Panic buying is taking water, food and medicine off store shelves. The panic is being driven not by shortages, but by other people panicking: welcome to mob mentality.

Right now there’s no need for this: global supplies of burrito sauce and kleenex aren’t threatened. Manufacturers can keep up with demand, and society isn’t in danger of collapse. However, things could get dicey for a while, which is why we’re going to wish there were fewer humans supplying us with food and toiletry items, not more. Distribution problems are just one example of the chaos a pandemic can wreak.

The meat of the matter

It takes a lot of people to get meat and veggies on your plate each evening. The farmers growing it are comparatively isolated from large population centres, and theoretically could weather a pandemic better than most of us. However, those farmers have to put their produce on trucks that take it to distribution hubs, where it gets sorted and put on other trucks that send it to other hubs, where it gets put on still more trucks for distribution to stores, where people have to unload it and put it on shelves.

That’s a lot of people, only a few of which are actually involved with growing your food. More of them are employed in transporting it than growing it. Almost 7.5 million Americans drive trucks to get stuff from one place to another. In a pandemic, if 40% of them are out of commission, that’s going to throw a wrench into supply chains. Not the “OMG we’re going to die!” kind of wrench, but the kind that makes it difficult to get all the things you need when you need them.

On the plus side, this is unlikely to lead to catastrophe. Governments have a captive workforce (the military) ready to roll at short notice in times of crisis, with its own transport and medical support. In a worst-case scenario, it’s not hard to imagine direct distribution from food terminals to consumers, if it ever came down to that: as long as people have access to cars and the gas to fuel them, and as long as there are enough truckers to deliver food from farms, people won’t go hungry. Consumers might even buy directly from producers, such as happened in China.

Disaster averted, but that doesn’t mean supply chain disruption isn’t a serious problem. Calling in the military to distribute food, or turning food terminals into distribution centres would be a last resort, a step that wouldn’t be necessary with automation. Therein lies the irony: while Luddites and catastrophe artists have been attacking automation in everything from cars to call centres, people forgot to ask, what happens if the mammals that make the system run start calling in sick en masse? That’s more realistic at this point than rogue hackers taking down SAP.

Unfortunately, long-haul truckers are just one of the essential services that would be impacted by a pandemic. What about the repair people that keep the elevators in your condo from breaking down? How about the people that haul away your trash? The technician who fixes your furnace? There are hundreds (thousands?) of jobs involved with making the cities we live in livable, and if a pandemic starts thinning their ranks — even for a few months — it could make life pretty rough.

Let’s keep automating our world, so that when the next disaster strikes — maybe a real killer pandemic, like in 1918 — we’re not reliant on a system that can fail catastrophically and indefinitely: people.