How do you solve a problem like “problematic”? The word has become a universal shortcut for describing something as having a problem, without actually specifying the problem. It also makes you sound more erudite than you would if you simply said, “There’s a problem with <insert word here>.” We all want to sound more erudite, don’t we?

Where to go to get all erudite and stuff

I have two theories for why the word has become so popular:

This is a problem, because a shortcut like “problematic” leaves your reader guessing what the problem actually is. This is vague and probably lazy: making your reader work doesn’t make for good writing. The solution is to describe what the problem is, or to at least be more specific in your choice of words if being specific isn’t practical. Here are some ideas to get the creative juices flowing. Perhaps the thing you’re describing is:

Then there’s “random,” the kissing cousin of “problematic.” It, too, has only recently become a catch-all to describe something that would be better represented by a more specific word such as:

Since these usages for “random” and “problematic” are relatively recent, as a card-carrying Gen X-er I’m probably expected to blame the situation on Millennials mangling perfectly good words. 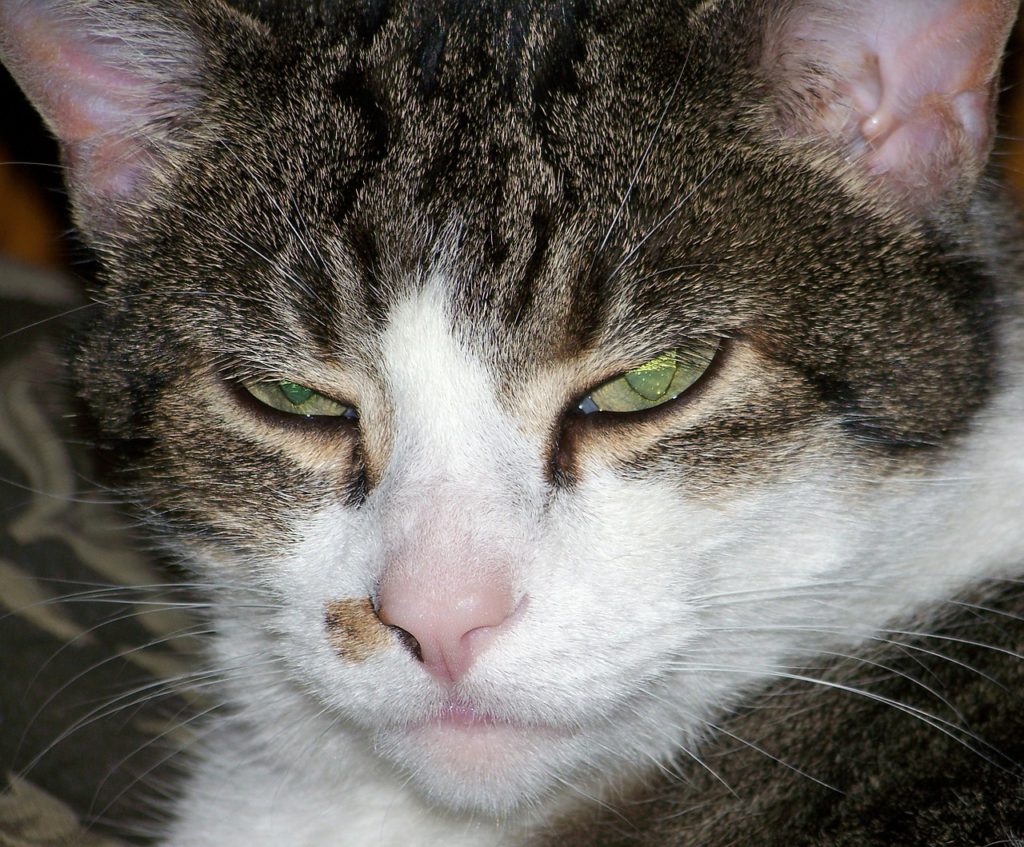 Take yer pseudo-neologisms and get the hell off my lawn, you dang kids!

Except that one of the patron saints of Gen X fundamentally ruined the meaning of a pretty basic word for over 20 years, thanks to Ironic, wherein she described a whole bunch of things which were funny, tragic or coincidental, but not ironic.

The point of all this is that English is a delicate flower, in spite of being the most-spoken language in the world. Whether you’re writing a blog article or the lead story for the New York Times, you owe it to yourself and your reader to be as clear and precise as possible. Don’t take lexical shortcuts that leave your readers less informed than when they started reading.