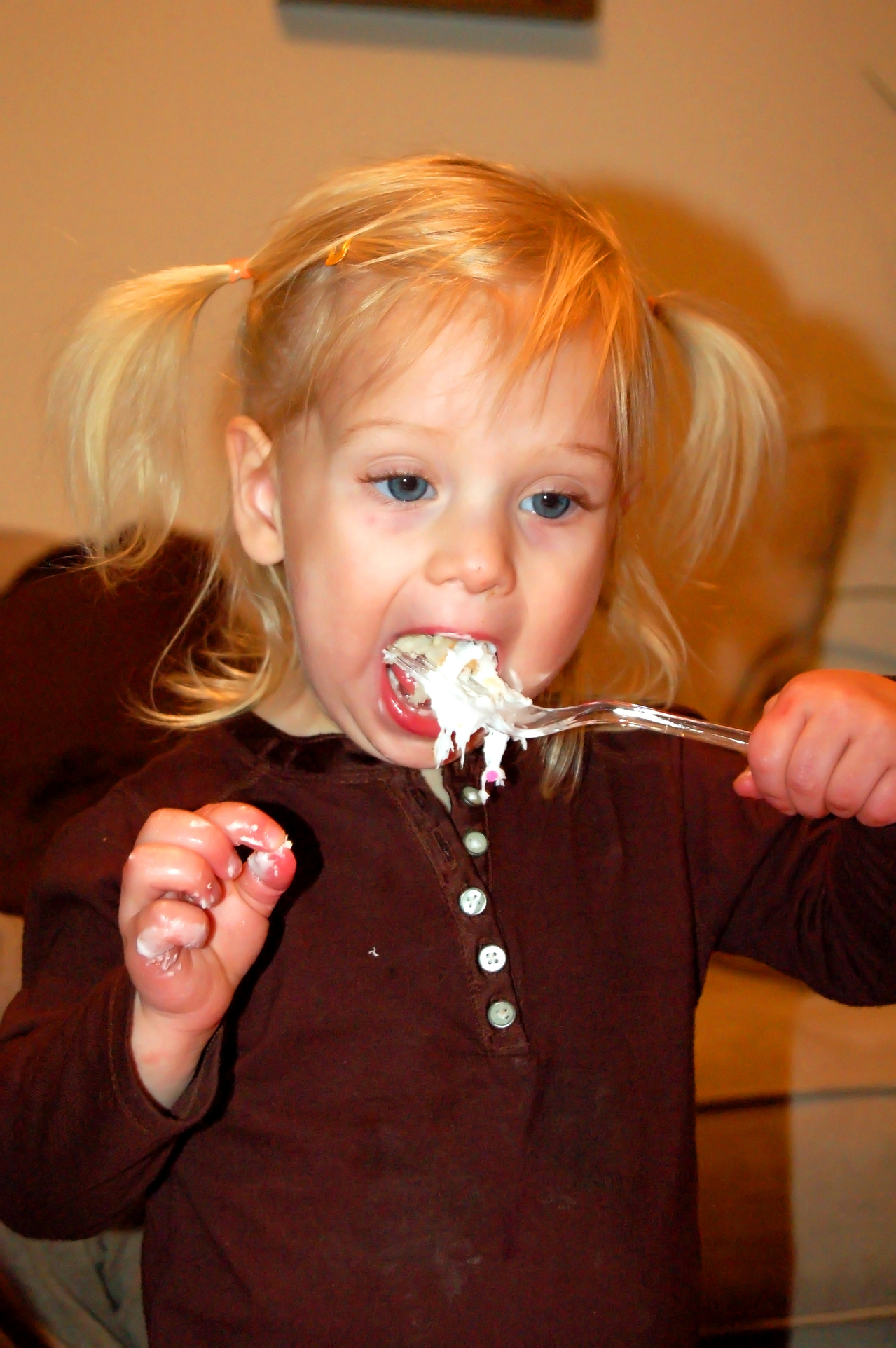 I don’t have kids, but I’ve observed them intently over the course of my 40-odd years (watching six nieces and nephews grow up gives a bachelor about as much insight into child-rearing as can reasonably be expected). In addition to being childless, I’m also a social media nerd. One thing that’s occurred to me over the course of my career is how much social media behaves like a child, specifically like a two-year-old.

Like a child, social media does what it wants, not what you tell it to do. This is nowhere more apparent than with institutional messaging. Social media doesn’t care about agendas, strategic plans or the desire that your corporate communications to be paid attention to; it’s like a two-year-old that way, a two-year-old you’re trying to make eat broccoli and Brussels sprouts. A two-year-old doesn’t care that nummy, nummy greens that are good for it. It will have none of that, and is just as likely to spit those greens back into your face. This is a lot like how social media behaves; it’s rarely interested in corporate messaging and will generally ignore it and maybe even spit it back into your face, if you’re particularly unlucky.

The triumph of cats & shininess

So what’s a poor communicator to do? You can educate your bosses about how social media works, its limitations and the value of content marketing. If the powers-that-be are only interested in the reach of their corporate messages, good luck with that approach. In that case, you’ll have to think about how you can make your corporate communications more palatable to a two-year-old. Maybe that’s through graphics. Maybe that’s by turning them into factoids. Maybe you’ll need to use video or brand ambassadors to turn your message into something more easily digestible.

Then again, it might just be that you’re out of luck. In that case you’ll have a tough decision to make: accept a certain level of frustration and uncertainty in your work or bow out. Either way, social media will soldier on with its cat videos, BuzzFeed articles and assorted other fun stuff.